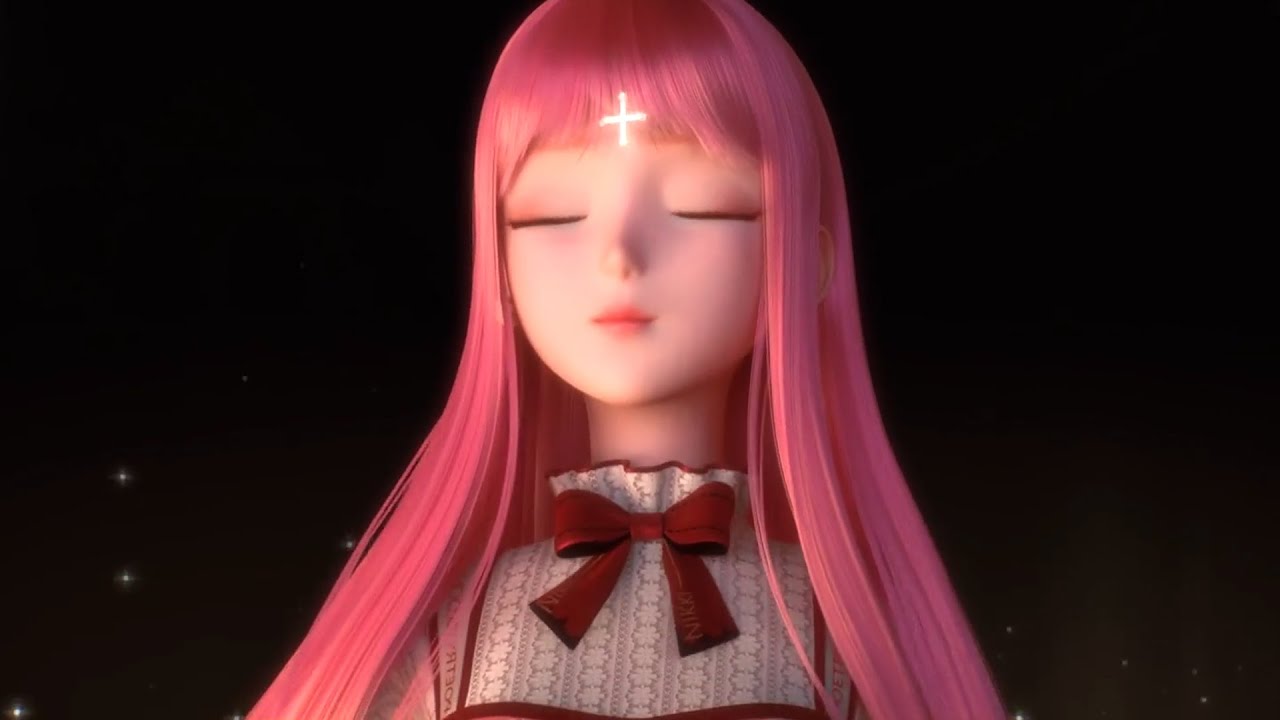 Support Us If You Love The Services We Provide To You. VOLUNTARILY Click On Ads (Advertisements) To Help Us Generate More Revenue To Continue Running This Website.

It Will Cost You Nothing, Just Consider It As Your Own Little Way Of Pushing The Website Forward. WE NEED ALL YOUR SUPPORT PLEASE!!!

Alan Olav Walker (born 24 August 1997) is a British-Norwegian DJ and record producer. In 2015, Walker received international acclaim after releasing the single “Faded”, which received platinum certifications in 14 countries. In 2020, he was ranked 26th on DJ Mag. He released his debut studio album, Different World, in 2018.

In 2012, Walker was listening to a song by Italian DJ David Whistle (also known as DJ Ness) and reached out to him to find out how he produced his music. He was inspired by EDM producers K-391 and Ahrix, and by film composers like Hans Zimmer and Steve Jablonsky. He started producing his music on his laptop using FL Studio. In July 2012, with the help and feedback from his fans online, he began pursuing his music production career and slowly began posting his music to YouTube and SoundCloud. Starting as a bedroom producer, he was better known as DJ Walkzz before signing a record deal and releasing his debut single in 2014.

Walker released the track “Fade” on 17 August 2014. The track gained attention after its re-release via the record label NoCopyrightSounds on 19 November 2014. Walker stated that the creation of the track was inspired by K-391 and Ahrix, whose tracks were also picked up by the record label. The track has over 400 million views on YouTube, 115 million plays on Spotify, and 41 million streams on SoundCloud. The tracks “Spectre” and “Force” followed in 2015.