Not just TVCs, HBO series has kick started a unique campaign 'Torrents Morghulis' to protect the seventh season of Game of Thrones.

The show which was originally adapted from George R. R. Martin’s series of fantasy novels, A Song of Ice and Fire has moved on to form an independent plot, making fans completely clueless yet super excited. Since the premiere of the inaugural season in 2011, it has drawn an incredible worldwide fan following with the latest Games of Thrones season 7 opening episode, ‘Dragonstone’ attracting a record 10.1 million viewers. The TV show famous for its raw content, be it nudity or bloodshed and of course, the army of dragons has helped in getting a dedicated fan base across the globe. But even GoT is not free from the looming piracy threats, which forced the makers to come up with an innovative solution.

Hotstar which has collaborated with HBO as their official streaming partner in India airs Games of Thrones at 7.30 am on Monday to match the original air time. They have also claimed to make the show available to watch ‘hours before torrents’ and despite facing initial hiccups during the premiere episode have lived up to it. Game of Thrones makers along with Hotstar are taking measures to guard the seventh season against piracy. First up is their television advertisement, which shows two guys talking about the show and how it can be watched as soon as it is aired, considering the number of GoT spoilers flooding the social media. One guy complained of watching an illegally downloaded episode with Chinese subtitles to which the other guy tells him about Hotstar making the show available to watch it legally.

Not just TVCs, HBO series has kick started a unique campaign to protect the seventh season of Game of Thrones. Called “Torrents Morghulis”, GoT makers in collaboration with Hotstar have put up hoardings and standees with the tweaked up phrase that means ‘Torrents must die’, were plastered across the main cities to discourage people from resorting to Torrents. A wordplay on the uber popular phrase spoken by one of its characters, Jaqen H’ghar, “Valar Morghulis” translates to ‘All men must die’ in the High Valyrian language. Torrents Morghulis is similarly killing torrents and encourages fans to watch “Game of Thrones” legally. Apart from Hotstar, seven episode long GoT 7 will also be telecast on channels, Star World and Star World HD on Tuesdays at 11 pm.

Since we are good people and crazy GoT fans, Best VPN will not put you through the hassle of reading this entire article to watch the latest leaked episode of the TV series. Here are a few working links to watch Game of Thrones S07E06 online leaked, along with a few Reddit threads to follow:

Pro Tip:Bypass Geo-Restrictions and Stream without any delay with a Fast VPN 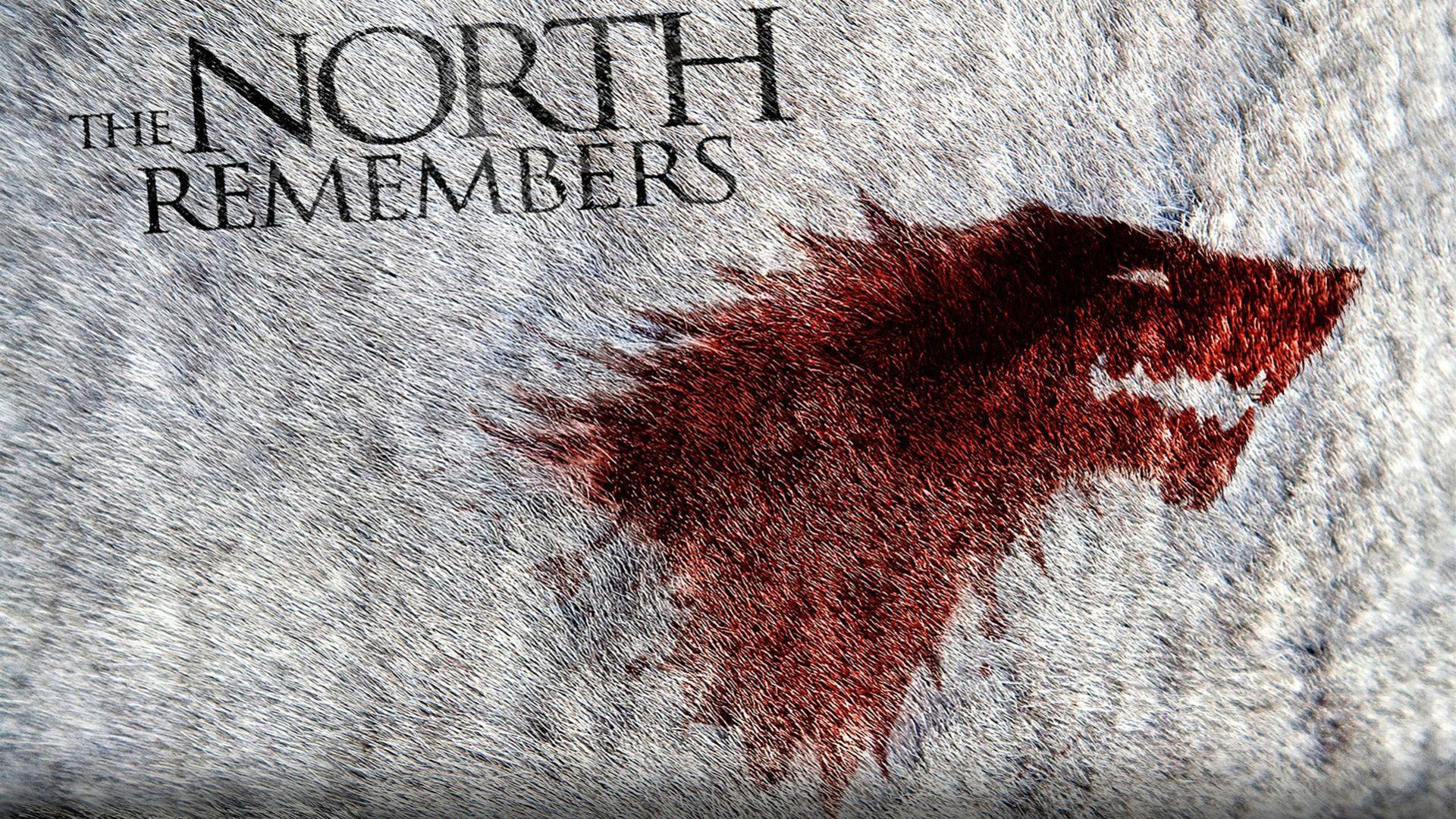 Pro Tip: Secure your Torrent download with a VPN

In case above mentioned links don’t work, follow this thread mentioned below:

If you have been following this blog, you probably enjoyed watching the leaked episode 4 of Game of Thrones, well before its airing time. The episode leaked because of a hack on HBO, in which the hackers claimed to have stolen 1.5 terabytes of programming data.

Since then, the premium cable and television network has been on a rocky road, dealing with numerous reporters. Everyone was curious as to how anyone could bypass the firewalls and hack HBO to steal GoT episodes, along with a few other TV shows.

It is clear HBO has been going through a tough time preventing the leaking of their hit GoT series, but now the company itself is making the silliest mistakes. Confirmed by NDTV, the episode 6 of Game of Thrones made its way online, after HBO Spain accidently aired it on a Tuesday night.

Millions of users around the world have watched the episode, almost 5 days before its airing date! This clumsy mistake is not linked to the HBO hack, but is a separate incident altogether.

Numerous sources like Gadgets 360 and couple of threads on Reddit reveal that the episode is indeed genuine, boasting a duration of 1 hour and 11 minutes. Users have already begun digging deep into the corners of the internet to find and watch the episode.

Some Reddit users even claimed that they saw live-streams on YouTube and Twitch. On some video sites, you can find the episode in a low-quality audio version. Do you want to watch Game of Thrones Episode 6? Check the Game of Thrones Ep 6 leak online stream links at the very beginning of the article.

We previously wrote a piece on the hacking of HBO. If you were following our blogs, you probably have an idea that the hackers claimed to have stolen 1.5 terabytes of information and released one episode each of “Room 404” and “Ballers”. However, what most were upset about and others excited was whether, the hackers managed to steal some data regarding the hit TV show, Game of Thrones.

Well, we are here to tell you that the hackers were successful in their attempt of getting HBO running around, trying to call shots to reduce the damage done! The fourth episode of the most anticipated TV show worldwide… LEAKED – thanks to Google Drive and Mega.nz postings in a Reddit Thread. The Verge has already confirmed that this copy of the fourth episode is genuine.

As we have discussed before, HBO has been trying its level best to protect its programming from hackers worldwide. However, regardless of its efforts, some episodes often do end up getting leaked online. Not only does this cause them great loss, but it also affects their paying audience-base. As users of the HBO NOW site are increasingly concerned regarding the security of their profiles.

How to Watch Game of Thrones Season 7 Leaked Episodes?

There have been recent postings on Google Drive and Mega.NZ. However, the links were instantly removed from both sites, so we are not sure whether you can watch the episode 4 yet. Users who managed to download before the links become obsolete are the real MVPs and might end up posting the content on plenty of other websites.

Since we are advocators of a FREE INTERNET WORLD – one that is not restricted to the websites you visit or content you can see – we do have another solution. Here is a blog on how you can watch Game of Thrones online and on Kodi. While the latest episode might not be available until August 6th, you now have two sources available for watching the TV show FREE. You are welcome!

We are looking forward to hearing what HBO has to say. As soon as they give a word on the situation, we will update this blog. Keep following us.

THERE IS SOME GOOD NEWS FOR YOU PEOPLE. Here are two working links for watching the Episode 4 of Game of Thrones. One is available on Vimeo and the other on Vid.me.