Zombie Shooter is a game where you will find: - The furious gameplay you may remember from the Alien Shooter game series. A full-featured game story. A global map with many additional tasks. An enormous weapons arsenal, from classic assault rifles to plasma guns. Plenty of boosters, including grenades, nanobots, implants, armor. 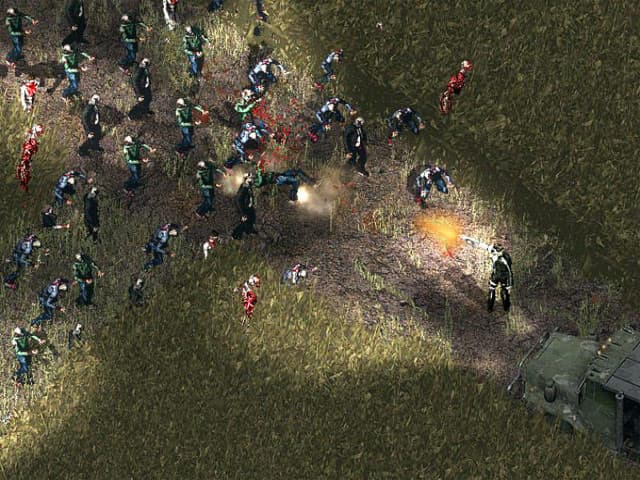 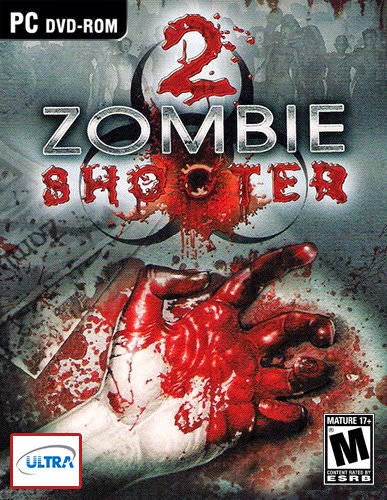