Attack on Titan Tribute Game (AoTTG) is a indie game made by a Chinese developer named Feng Li.

As the title stated, this game was inspired by a popular anime called Shingeki no Kyojin (Attack on Titan). In this game we play as a soldier that kill titan.
Originally, this game was a web-based game that can be played online, but there’s always some “creative” people out there that could hacked/modified so here we have the offline version of AoTTG that can be played without internet connection (not all feature, of course).

REMEMBER THAT FENG HAS SAID THAT OFFLINE VERSION OF THIS GAME WAS FORBIDDEN. FENG EARNS THROUGH THE ADVERTISEMENTS ON HIS WEB PAGE SO LET’S SUPPORT HIM FROM HIS SITE. 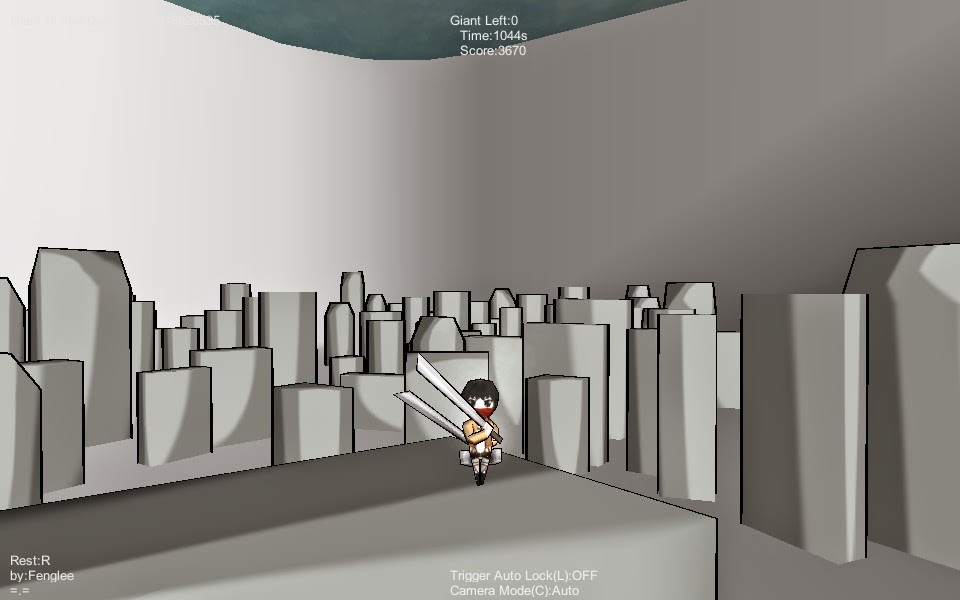 To play on the web you go here: http://fenglee.com/game/aog/
To play the offline version you download from here:
AoTTG v07292014 (Disable your antivirus, or Add to exclusion list)
AoTTG v07292014 OPEN (Ready to play, run the AoTTG.exe with crab pic)
SO I RECENTLY CHANGE MY ANTIVIRUS FROM AVAST TO MICROSOFT SECURITY ESSENTIAL, AND THERE IS NO SUSPICION ALERT AND NO VIRUS PROBLEM AT ALL WITH MY FILES AT ALL. MEH, AVAST I AM DISSAPOINTED WITH YOU -_- lol it depend on what AV you use
These two link actually has the same file, but the “OPEN” file is the extracted one.

My antivirus (Avast!) always detected (false positive) the one-file exe as something suspicious so it got deleted, don’t know why but it has something to do with winrar sfx, so you must turn off your AV before running it or Add it to exclusion list. But i’m sure my file is clean 100% free of virus.
The “OPEN” one has no problem with antivirus and ready to play, just run the AoTTG.exe with crab pic. And you can see the component files of the game, maybe you want do something with them for modding? Haha.
OMG sorry for the bad english i confused how to explain. Btw thanks to Krabby guy on Youtube for the new exe launcher.

-Colossal titan map is back.
-after suicide, titan player will respawn after 15 seconds.
-bug fixed:

Get ready to defend Shiganshina! Is this tribute game worth the download?

Zip into the world of the popular anime “Attack on Titan” with this cute and fun game that sees you taking down the monstrous titans in a variety of settings. 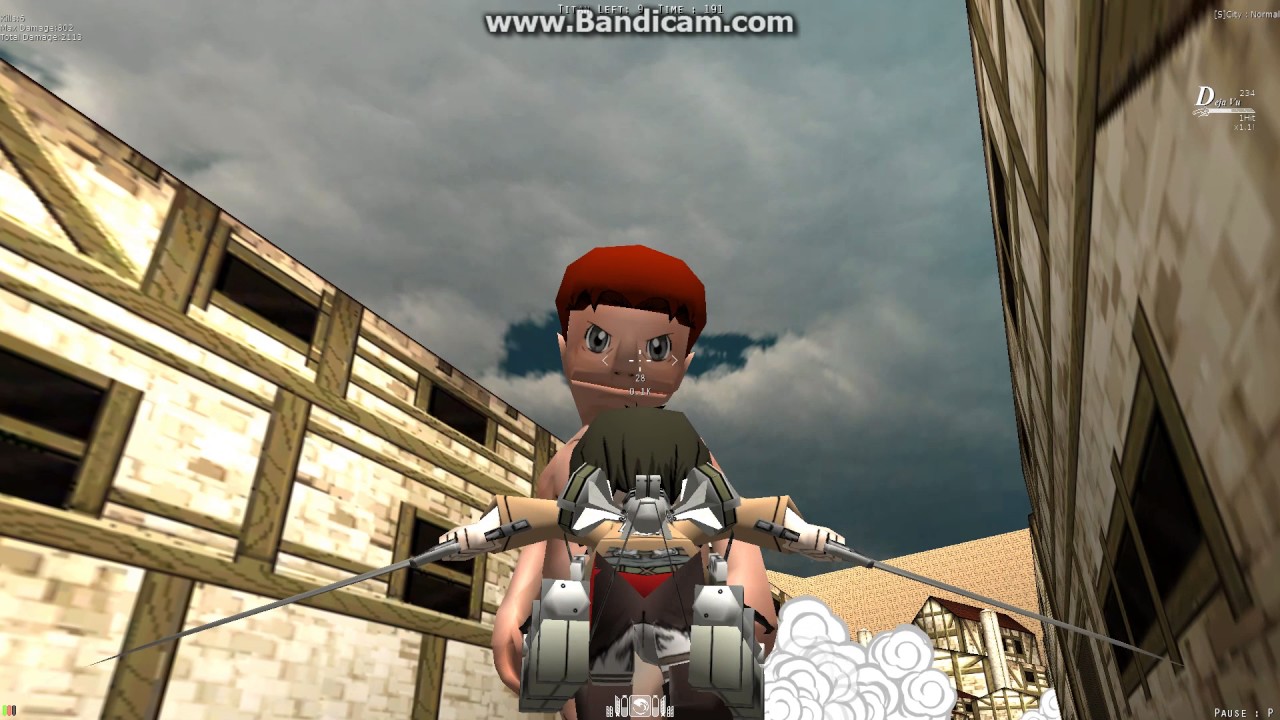 Attack on Titan is a big name anime about a country that’s protected by walls. These walls keep out strange man-eating creatures called Titans. One day, the wall is broken and Titans flood into the outer area of the country.

In AoTTG, you get the option of creating your own character or choosing to play as one of the main ones. The game has a cute, chibi style to the characters and Titans.

Areas in the game include the forest, Trost, and atop the wall where you face the horror of the Colossal Titan. The tallest in the series, the Colossal Titan is 200 feet tall and provides a challenging fight for players that have learned to control their 3-D Maneuver Gear.

Players can choose to control fan-favorites, such as Erin. His unique ability will turn him into a Titan just like in the anime. Levi, Petra, and Mikasa all have their signature moves where they spin ferociously, cutting through other Titans.

If you run out of gas, it’s easy to hop on a horse and run back to your spawn area. Don’t forget to signal for help with your flares.

You play AoTTG in your browser, but there are versions available for download on alternative websites allowing you to play offline. 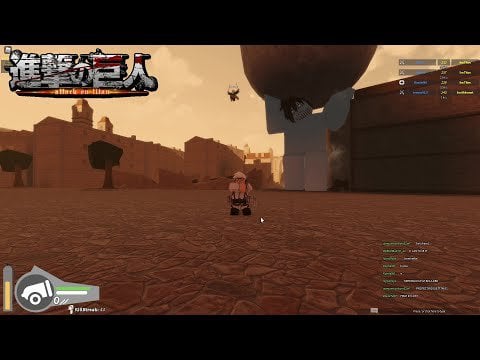 Yes, there are official AoT games available that play a lot better; however, those need to be purchased and have a traditional anime style. The charm of AoTTG lies in the art style.

AoTTG is a great fan-made game that honors its origins. It’s cute, fun and at times utterly terrifying when you’re about to be eaten.

Yes, The game has a small community, but if played with a friend you’ll get hours of fun at zero cost.