Escape The Ayuwoki Horror Fort is a truly terrifying simulation game. Players are running away from a monster called Ayuwoki while trapped inside of a mansion. The point of this game is to survive.

Not for the faint of heart 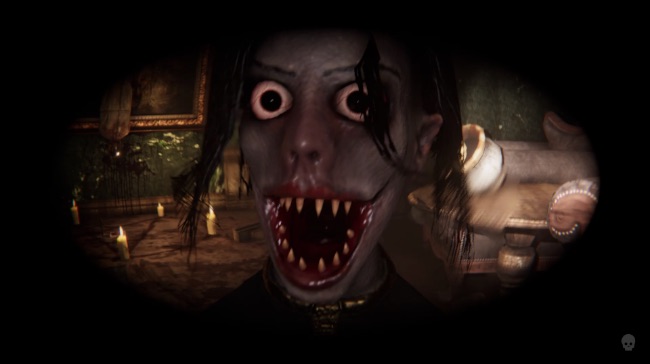 Everything about the interface and character development is horrifying. The start menu features a black background with a photo of the monster, who is based off a zombie version of Michael Jackson. The title is written in sizeable san-serif font and is followed by the subtitle ‘“the game.”

Your character is kidnapped and locked up in a mansion with only one way to get out alive. The player’s objective is to find a hidden key and use it on the main door to win your freedom. The character-based on the Spanish Creepypasta villain is continually chasing you around.

Ayuwoki will tear through the house trying to find your character. As you navigate your way through the home, you will hear a soundtrack that sounds like Jackson’s “Smooth Criminal.” When you hear heavy breathing and the riff “hee-hee” you better run.

The anticipation of getting caught is what makes this game fun to play. There are no puzzles to solve, just sheet fight for survival. If you are a fan of Five Nights at Freddy’s, you’ll enjoy this title.