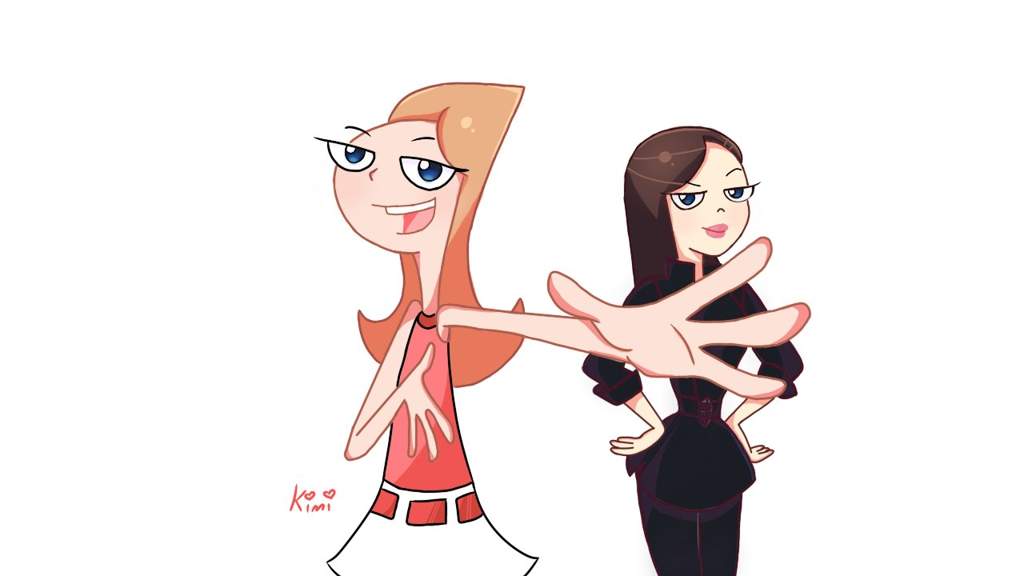 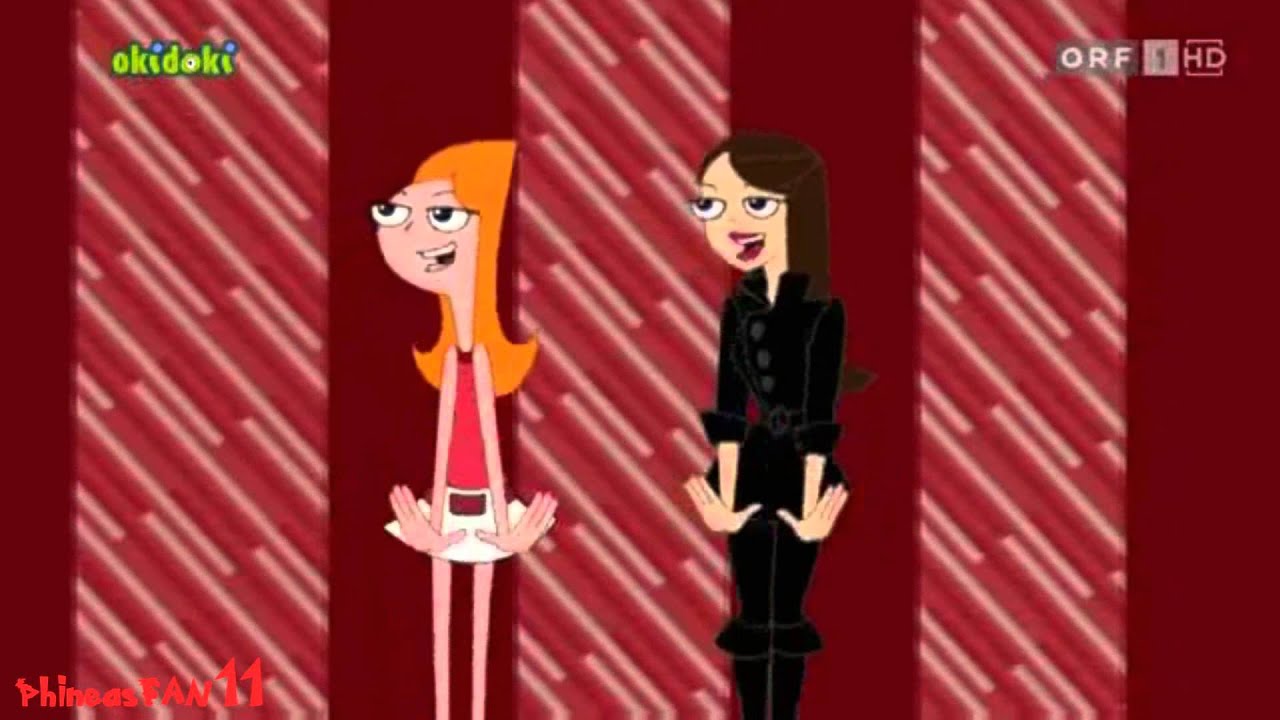 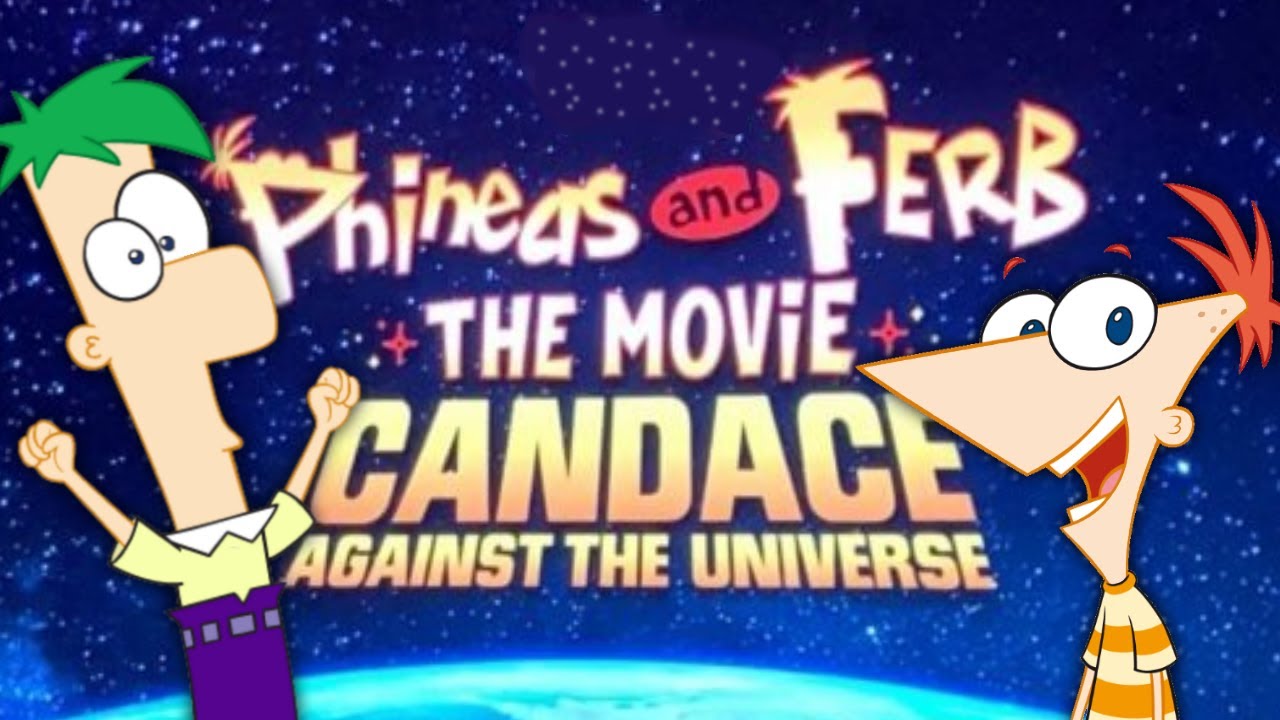 For anyone who hasn't watched episodes of the Disney animated series Phineas and Ferb, it's highly recommended. It is a Saturday morning cartoon comedy that stars two irrepressibly inventive, multi-talented, mischievous, nerd geniuses (who happen to be stepbrothers), their vain, hyperactive, scheming sister Candace, and their pet platypus (who happens to be a secret agent fighting an evil scientist, among others). The plots are standard, and sometimes so are the jokes, but the characters aren't. One of the show's high points is the music, from Bowling for Soup's theme song 'Today Is Gonna Be a Great Day' (who can argue with a power pop-punk song with a killer hook that states: 'This could possibly be the best day ever and tomorrow could be a million and six times better...' immediately after talking about locating Frankenstein's grave and 'driving my sister insane'?) But it's not just the theme from the show, there's also the dubby dancehall of 'Backyard Beach,' by Ferb, the electro 'S.I.M.P. ('Squirrels in My Pants'), the fingerpopping faux doo wop, hip-hop of 'I Love You Mom,' by Candace (who also gets all convincingly dancey on the sunshine pop 'Queen of Mars'), and 'You Snuck Your Way Right into My Heart,' by '80s hard rockers Love Händel (no, we're not kidding) who are a dead cross between Journey and Spinal Tap. While it's true that all of this music, save for the theme, is done by Disney's stable of teen and young adult singers and session vocalists (Mitchel Musso is in the mix), there's something far more enjoyable about this stuff than standard kids' music fare -- like the shudderingly awful yet voluminous Kidz Bop series, ugh. You might even find yourself laughing and singing along with this set. Don't worry, we won't tell anyone. 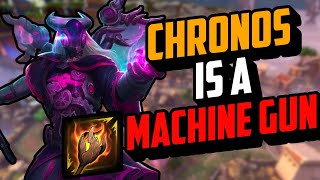 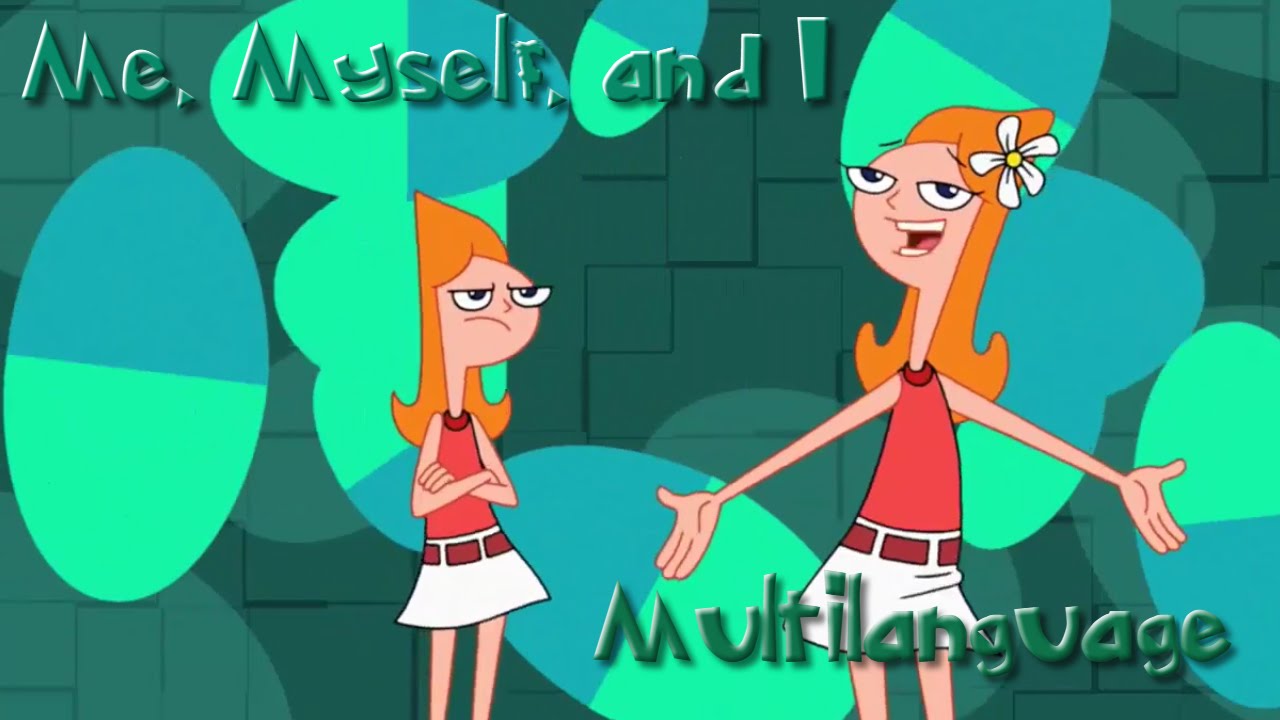 Dan Povenmire and Jeff Marsh describe how they created Phineas and Ferb and how they sold it to the Disney Channel. Instead of selling them a script, they pitched a storyboard, which is a scene-by-scene visual breakdown of how the episode would look. When it came time to present it to the executives overseas, Dan edited the storyboards together into a film, adding music, sound effects and providing the voices for all the characters. Jeff notes that after seeing it, Disney realized that they didn't want Dan to be the voice of Isabella. The show is inspired by Dan's summers growing up where his mom would encourage him and his siblings 'to do something creative instead of sitting around bored.' His mom would say, 'Summer's short. You gotta make every day count.' In the original rollercoaster, Phineas is shown having a hot dog, so that means that the idea of bending off a tree and ordering from a restaurant in the middle of the woods was kept.