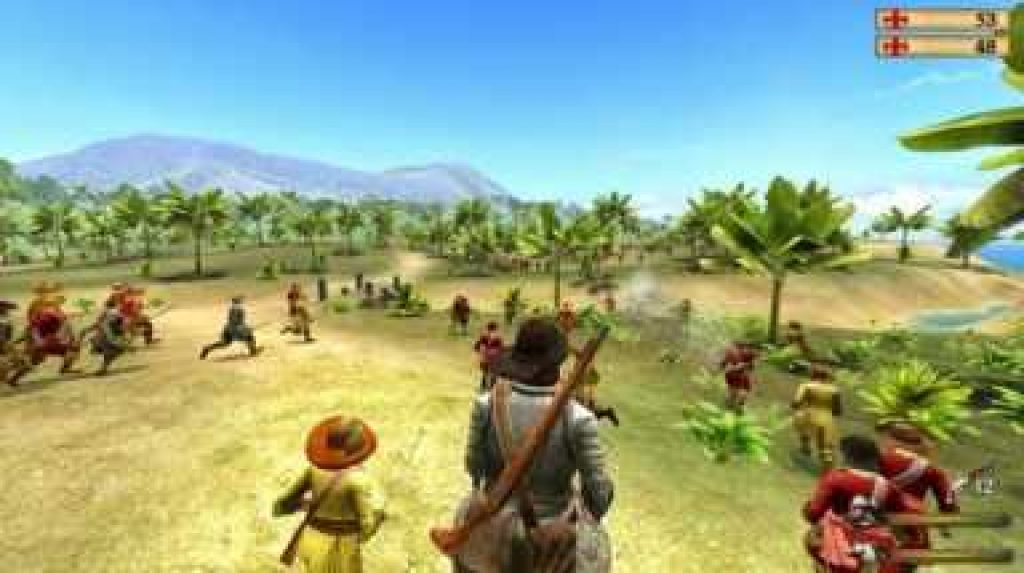 You can almost hear the sound of players running at top speed in fear of their lives at the thought of another movie tie-in masquerading as a PC game. But relax, people, apart from a tenuous plot tie-in, the two are related in name only.

Pirates Of The Caribbean (or Sea Dogs 2 as it was more commonly known until Ubi Soft decided they could make more money by changing the title), is an RPG which plays by its own rules, unhindered by any links to the movie of the same name. It's brought to us by Bethesda, the developer behind Morrowind. But while The Elder Scrolls III: Morrowind was remarkable for its groundbreaking construction set, Pirates will make waves for a different reason - namely its gobsmacking visuals. With such a stupendous engine at play, even the land and sea combat - which are fairly basic -become enjoyable thanks to some great effects and explosions. Both first and third-person views are supported, though in first-person the camera has an annoying habit of randomly jumping back into third-person view. 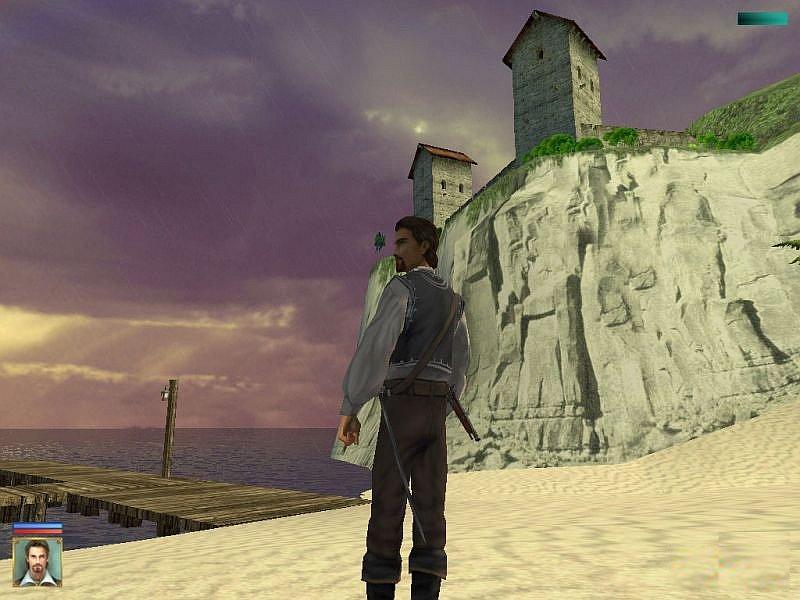 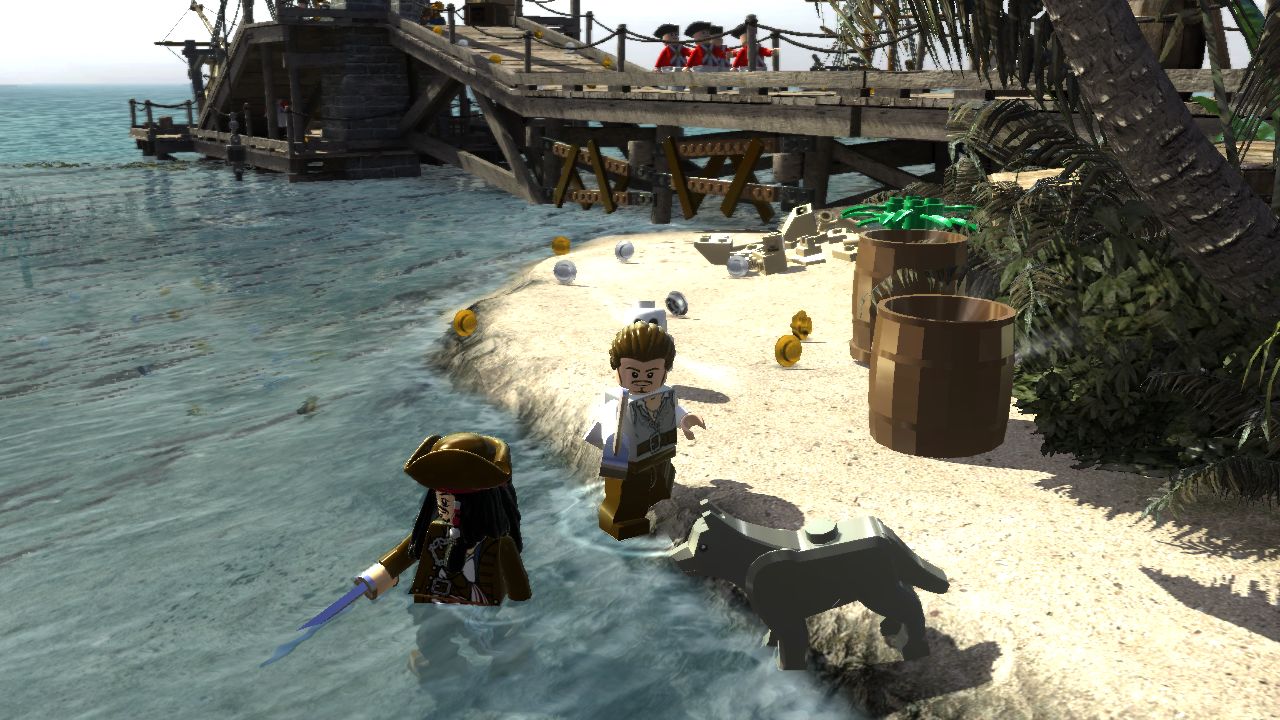 Back to the story: things kick off right away when an English colony is taken over by the French. The governor of a nearby island sends you off to get to the bottom of it, thus pitting you head-to-head with our garlic-munching friends from across the water. While all this isn't the most compelling plot we've ever seen, there's enough to keep you wanting to know what's going to happen next. 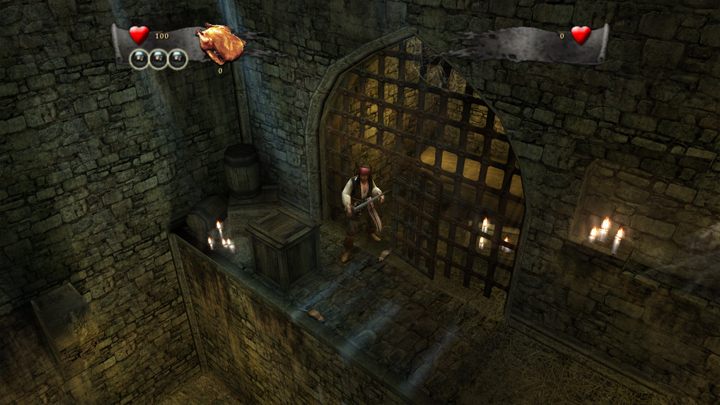 Pirates Of The Caribbean Online

General gameplay is a mixed bag, with a host of role-playing elements which see you gaining experience and attaining ever higher levels through quests, combat, trading, crew management and a choice of skills and abilities. But sadly these aren't nearly as varied as you'd like them to be, and feel thoroughly underdeveloped.

Thankfully, the open-ended gameplay, combined with some of the best RPG graphics ever, make Pirates Of The Caribbean an enjoyable experience, if hardly an essential one.