Games for ALL PSPs

Here you can download what are called “signed” homebrew. What “signed” homebrew is, is homebrew games (games made by ANYBODY) that work on any PSP to date. Of corse by the time you read this, you may no longer be able to do these methods but give them a try anyways so that you can get tons of free games!
NOTE: There have been no reports of any damage caused by using these games, since playing these games isn’t hacking your psp. But because your psp is not hacked you will have less games to chose form.
NOTE (2): You may need to install a program called IZark if you are using a windows computer and download a game that does NOT end in “.zip” you can download IZark here: http://download.cnet.com/3001-2250_4-10072925.html?spi=33c8a2b7984ab9260311a214972de205
NOTE (3): You won’t need to install IZark if you use the psp homebrew store (option 3)

But first i suggest watching this video about how to install games on your psp if you don’t already know how:
And remember your psp most be on when you plug it into your computer (you will also have to go to setting usb connect, on your psp if it dosen’t do that for you)

OPTION 1
Download and install games with your computer by using:
http://dl.qj.net/psp/homebrew-games.html

This collection seeks to gather all games and software created for the PlayStation Portable by non-professional developers. Homebrew projects vary enormously in quality and scope - some are created by a single individual in a few days, while others are made by organized teams of amateurs over the. August 11th, 2011. Coinciding with the release of PS3 Firmware 3.70, Sony has released a minor update for PSP — PSP Firmware 6.60 — which is said to patch some1′s 6.39 kernel exploit and that’s about it. The good news is, if you’re following neur0n, you’ll see he’s already made some progress — new tags, new.

Only the games on that website that have the *(signed)* word in parentheses will work, so i suggest using the search bar and searching the word “signed”. Once you have download all of the games you want you can install them on your psp as shown above. We stronly suggest that you download Desert Stunts (signed), you can search for it!

OPTION 2
Download and install games with your computer by using:
http://wololo.net/talk/viewtopic.php?f=2&t=1879

The website features more than 250 signed homebrew games and they have short descriptions. Back before i jailbreaked my PSP, this was my go-to choice. Once you have download all of the games you want you can install them on your psp as shown above.

OPTION 3
Download and install games with your PSP
There isn’t really a website you have to go to, at least not on your computer. You can download games using http://psp.gdteam.net/.Eveything you download will install straight to your psp and you won’t have to do ANYTHING shown in the video above. It is very easy to use and is the best choice for people who didn’t understand the video above AND have WIFI that they can get to. Those of you without HEN or the HB homebrew loader may need to download a version from the firmwares page, you will need to arrow one farther to the right than HB-Games.

Go to this address ON your PSP

Oh and be sure to donwnload Metal Blob Solid and some emulators (found under HB-apps) while your on the site.

Well, those are your 3 options for signed homebrew! 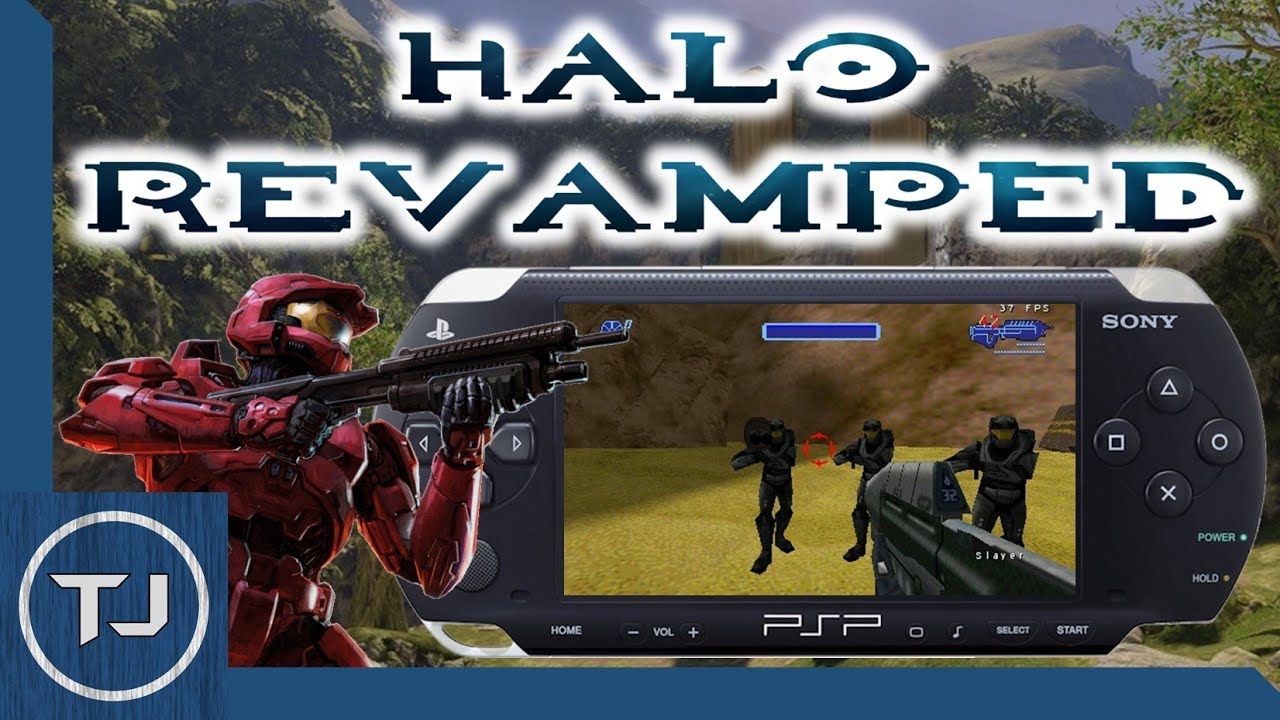