Scania Truck Driving Simulator by SCS Software is a PC game that seats you behind the popular Scania R-series model steering wheel. The title strives for authenticity, from the traffic to vehicles, environments, challenges, and gameplay modes.

The developer of Euro Truck Simulator 2 went all out in this game, providing a true-to-life experience of driving the high-performing vehicle. It puts your Scania mastery to the test with missions, maneuvering challenges, obstacles, and varying weather conditions. However, the success of this approach came at the cost of diversity. Unlike Real City Car Driver and similar titles, it only offers one vehicle model.

There’s plenty to do in-game, and the variety stems from four different modes to check out as you develop your skills.

Driving License is a straightforward mode, having you perform simple tasks to learn the basics. Freeform Missions task you with delivering goods across a massive, intricate 3D city.

The other two skill-testing modes amp up the difficulty. Dangerous Drives puts you through extreme natural phenomena, roadblocks, and mountain roads, challenging you to stay safe and unscraped.

Competition throws you in a virtual replication of the real-world, Young European Truck Driver contests. You can upload your scores online and check how you fare against others on the ever-updating leaderboard.

All environments from the city allies to country roads and traffic jams look super realistic. The trucks are especially striking, accurately mirroring real-life designs. The sound design matches the visuals, creating a unified and immersive experience. Unfortunately, the high-end graphics requires a powerful PC to load the game smoothly. 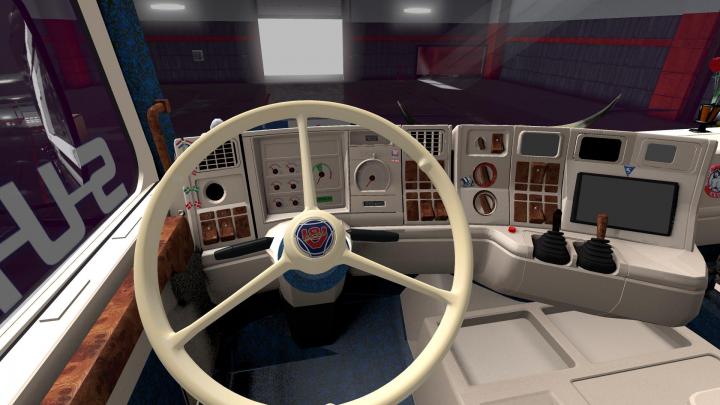 If you feel like taking a short break from driving around, pay a visit to the virtual gallery to feast your eyes on the highlights of recent competitions. Then, try to replicate them in-game.

Overall, Scania Truck Driving Simulator is an impressive game that makes everything look slick on your Windows screen. It’s a must-try for driving game fans! 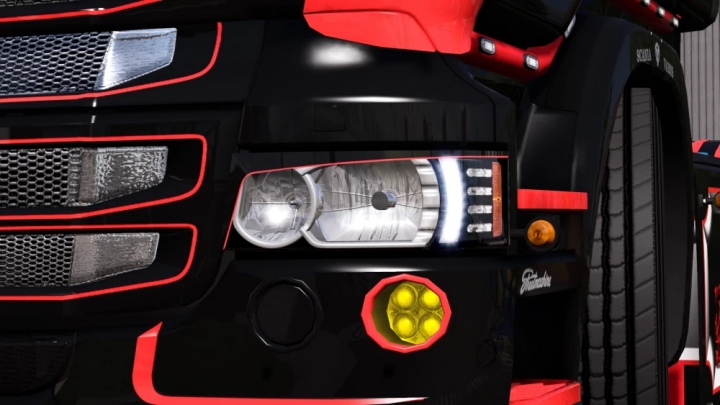 Yes, if you’re a driving sim fan or particularly enthusiastic about Scania vehicles. If not, you won’t find much value in the gameplay, no matter how amazing it looks.